For Every Soul There is a Guardian 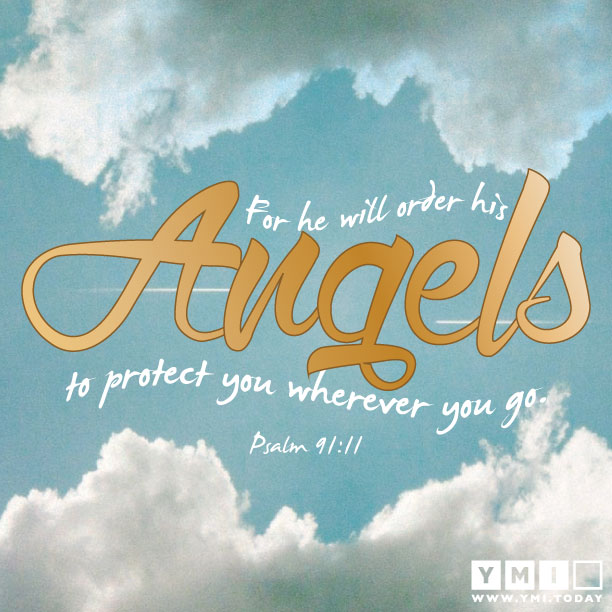 Over the past six months, most of us have been sequestered in our homes for a good deal of the time. To cope with the abrupt change in lifestyle, some people have stayed busy cleaning out closets and garages, doing some minor and major home improvements, or spending time outside re-landscaping or planting vegetable gardens. During the months of April – June, an additional 10 million people worldwide subscribed to Netflix, a streaming service, to broaden the scope of entertainment at home.

I engaged in all of the above, but I particularly want to share with you my favorite Netflix find – a BBC drama entitled, Call the Midwife. It is set in the 1950s, near London, and I appreciate the historical references, the music, and the cars and fashion of the period. I also am drawn to the religious aspect of the series – it is centered on the work of a group of Anglican religious sisters, who are nurses and midwives. In every episode, they joyfully tend and care for working class as well as impoverished families, bringing joy to their often difficult situations with new life.

When we become parents, our world changes. When we are responsible for another human being and no longer just ourselves, we are compelled to be much more cautious, intentional, and visionary. It is natural to worry about the health and well-being of our children and their future. I will tell you, as a mother of four adult children, it does not change once they leave home and set out on their own. Your children will always be your children, no matter how old they are and no matter how far away from home they travel. But worry is not productive – it does not resolve problems and it tends to burden the afflicted. Prayer, as always, is a wonderful antidote, but this week, in particular, we are reminded of another source of comfort – Angels. Devotion to angels dates back to the early Christian church, and was adopted from Jewish tradition. Tomorrow, we celebrate the Feast of the Archangels. Archangels are recognized by the church as leaders and are entrusted by God with special duties: Saint Michael, our patron saint and defender of the church; St. Raphael, the healer; and St. Gabriel, the messenger.

On Friday, we celebrate the Feast of the Holy Guardian Angels. It is believed that Roman Catholics honored their guardian angels as far back as the fourth century, and a feast day was established in the 11th century. Josemaria Escriva, a Spanish Roman Catholic priest and founder of Opus Dei, believed especially in the power and safeguard of the guardian angels. The Guardian Angel Prayer, above, is a traditional prayer taught to all students in Catholic elementary schools as a reminder of God’s love, and that he has provided each of us with our own personal protector. I’m sure each one of us can recall an incident where it is likely an angel interceded on our behalf. Perhaps it was a near miss when we were driving, or the feeling of a warm embrace when we were sorrowful. It is beneficial and important to share these stories with our children so they learn to become friends with the angels, who are working overtime and watching out for them when we cannot.