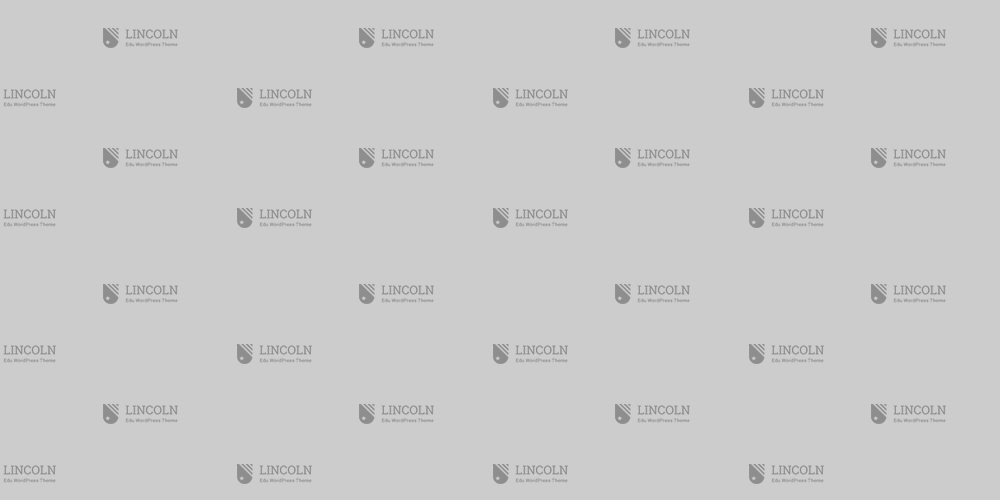 Today’s message is bittersweet – filled with great joy, but also great sadness. Terry Gase, who has served for the past eight years as the Vice Principal at St. Michael’s School, and 39 years as a teacher, will be retiring at the end of this term.

I first met Terry in February, 2002, when I had flown to Southern California from North Carolina to interview for a teaching position with her husband Jim, who was principal at the time. Jim had just introduced me to Monsignor Dolan and we were walking down the hill by the church. Terry was a fourth grade teacher, her classroom occupying what is now the Religious Education offices, and was outside on the patio with her students engaged in a lesson. Jim pointed to her and said to me, “…and that is my lovely wife, Terry.” My lovely wife, Terry – those words have stuck with me for the past 18 years, and they are as true today as they were back then, and for all the years previous.

Terry’s career as an educator, specifically as a Catholic school educator, has been one of unwavering dedication, service, and love – of God and of her students and their families. Terry has significantly impacted more lives in her 47 years in Catholic education than many of us can ever hope to accomplish. As a teacher, she was tough but fair, and her students learned the importance of hard work and the value of failure. My two youngest children, both adults now, had Terry as their fourth grade teacher, and they, like thousands of others, can still recite the 58 counties of California in alphabetic order; they know their pronouns through song; they probably remember “Adventures of Isabel” by Ogden Nash, a favorite of Terry’s when she taught her poetry unit; and they can write and read Roman Numerals. They also, like so many others, know the Mysteries of the Rosary, the Beatitudes, and the Fruits and Gifts of the Holy Spirit because of Terry.

When I asked Terry to step into the role of Vice Principal in 2013, she did so reluctantly. “Please pick someone else,” she pleaded. But Monsignor Dolan and I knew Terry was the perfect choice, and like Nash’s Isabel, Terry “just washed her hands and straightened her hair up” and then lived up to that role every day since then. With an acute attention to detail and a memory bank that we have repeatedly relied on, she has been a steady rock for all of us. While we are sad to see her go, we are happy that she will be able to have more time for her other hobbies, including hiking, reading, baking, and shopping! We do expect her to bring in California lemon cookies each year on September 9, the date of statehood, as she has always done, and — yes, please! — her homemade fudge at Christmastime.

We have several events planned to thank Terry for her service to our community. Please stay tuned for more information forthcoming.

I am also pleased to announce that June Poling, our Middle School Science teacher and Curriculum Chair, will be assuming the role of Vice Principal for the 2021-2022 school year. June will continue to teach eighth grade Science in addition to her new administrator duties. June holds a Master of Arts Degree in Educational Leadership from George Fox University and a Bachelor of Arts Degree in Animal Physiology from UCSD. She has over 20 years of teaching experience, including experience as Vice Principal at Valley Catholic School in Beaverton, Oregon.

God has blessed us richly with such talented individuals who are willing to accept His call and propel His Mission.

Adventures of Isabel
by Ogden Nash
Isabel met an enormous bear,
Isabel, Isabel, didn’t care;
The bear was hungry, the bear was ravenous,
The bear’s big mouth was cruel and cavernous.
The bear said, Isabel, glad to meet you,
How do, Isabel, now I’ll eat you!
Isabel, Isabel, didn’t worry,
Isabel didn’t scream or scurry.
She washed her hands and she straightened her hair up,
Then Isabel quietly ate the bear up.